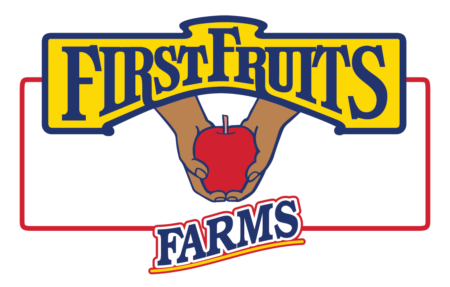 FirstFruits Farms has its roots in the birth and development of Broetje Orchards, a family-owned business that began as a daydream in the mind of Ralph Broetje. At the age of 15, Ralph remembers hearing a missionary from India speak about the suffering of children and then thinking….wouldn’t it be great to have an orchard and help kids some day?!   After marrying his wife, Cheryl, in 1967, the two built an organization with an ecumenical approach to both their work and living out their faith.

From their vision, Broetje Orchards became a recognized leader in the apple industry and for over 25 years as one of the largest privately owned apple orchards in the United States. Their business-as-ministry focus drew from the bible verse in John 15, which became the source of the company’s official mission statement “to be a quality fruit company committed to bearing fruit that will last.”

Apricots are so good!! How cool! How unique! How tasty!! </br></br>Apricots are those beautifully orange colored fruits full of beta-carotene and fiber that are one of the first signs of summer. Great sources of vitamin A and C.

White nectarines are wonderfully sweet, and lack the acidity of the yellow varieties. Once ripe these practically melt in your mouth. </br></br>White nectarines are best suited for fresh eating, yet they can also be poached, grilled, made into a compote, syrup, jelly and infused into drinks or added to dessert recipes such as cakes, pies and ice cream. They pair very well with other stone fruits for a fruit salad or bake.