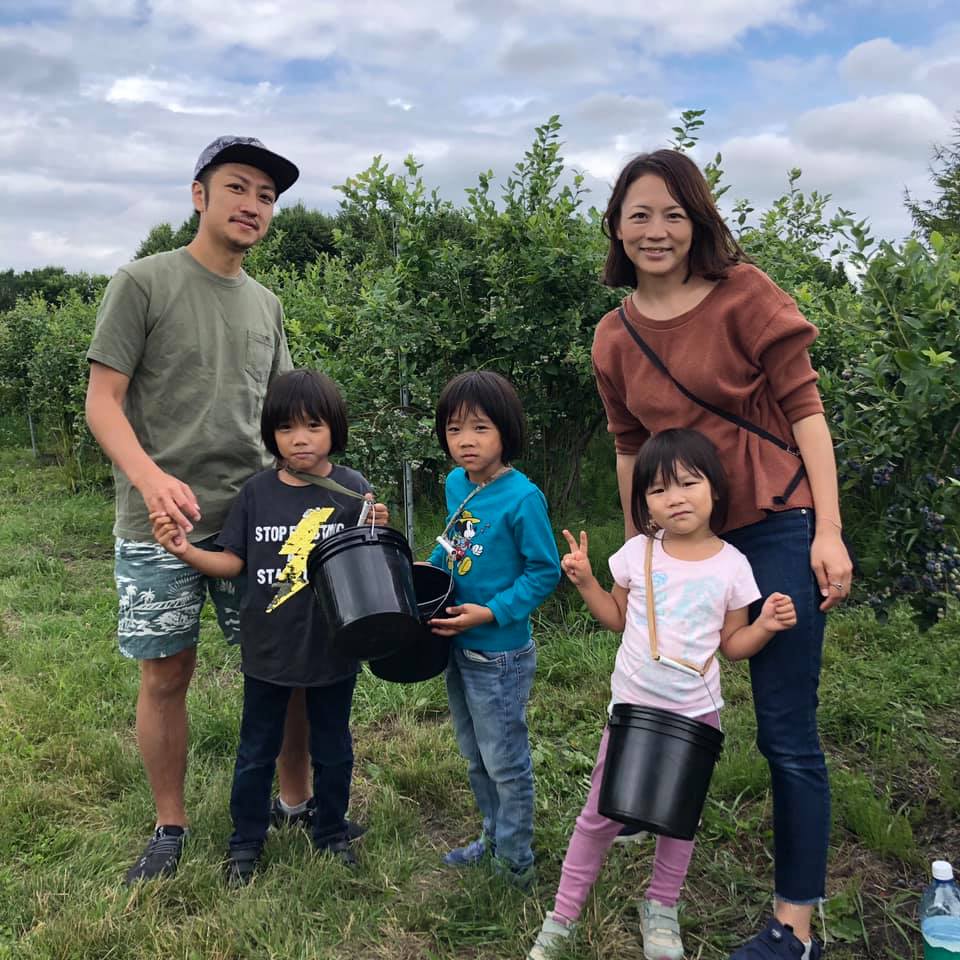 Plump, juicy, little guys that burst in your mouth with flavour. </br></br>High in fibre, vitamin C, and considered to have one of the highest concentrations of antioxidants out of any other fruit or vegetable commonly eaten in North America.