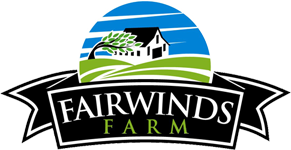 Marc, Corina and the three kids (Anke, Frank and Bas) started farming cereal crops with the hope of expanding their operation to other possibilities. Marc has always had a dream of having a livestock operation that is sustainable for the future and will provide a new challenge. He initially started exploring the idea of a goat dairy many years ago but wanted to wait until the perfect opportunity came along. Fairwinds farm was that ideal opportunity. The Hermus family is the new proud owner of the dairy operation as of 2019, and they excited for the growth that they hope to bring to the farm and to continue with the traditions and high-quality products that you have come to expect from the Fairwinds brand. 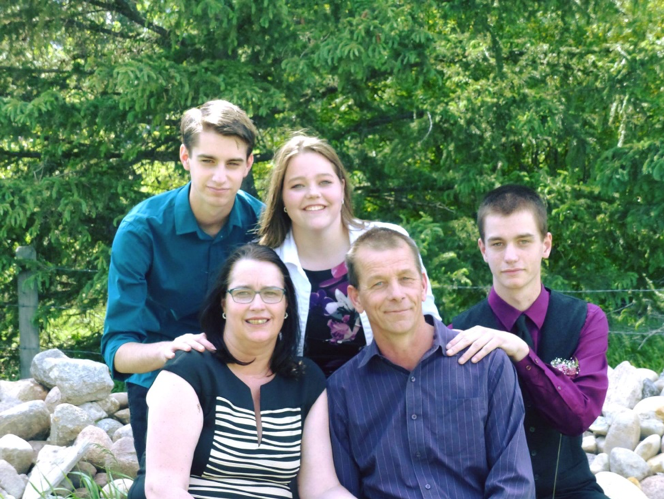 Fairwinds began to sell milk and goat products in 1999. Within a few short years, they began to distribute plain yogurt for organic grocery stores, slowly adding more flavours to the stock. In 2003 Fairwinds moved to a farm in Fort Macleod Alberta, their goal was to be self-sustaining and felt the move was necessary. At their new location near Fort Macleod, they can grow and produce their feed for the goats and also supply fertilizer from the goat manure for crops. At the Fort Macleod farm, they began cheese production, mainly chevre and feta. They produce a lot of extra milk in the summer when the young kids are weaned from their mothers. To use this up, we decided to create aged varieties of cheese for our customers to enjoy later on during the winter months. Supplies of milk are always low during the winter months because the herd is in different stages of gestation and lactation. This affects the milk supply. Goats, unlike dairy cows, will not breed any month of the year.

The goats can access pasture year-round, and during winter months, they are given shelter from the elements and have access to fresh air and space to roam if desired. The goats come inside to be milked twice daily and are fed an whole grain treat when they are in the parlour. They are then free to go and eat their greens of fresh hay that we produce on the farm in the summer. The goats are fed a home raised top quality dry hay & grass mixture. Goat's milk is more easily digestible, contains more vitamins, and less cholesterol & lactose than cow's milk. Fairwinds Farms produces goats milk (pasteurized but not homogenized), a variety of yogurt flavours (vanilla, saskatoon, raspberry, strawberry, apricot-mango), and a variety of hard and soft goat cheese. All products are processed in the farm’s provincially-inspected plant.

Feta is traditionally a mixture of sheep and goat milk and originated in Greece. It is now produced in many different ways in many countries. The feta from Fairwinds Farm is a simple recipe following traditional methods. Expires within a minimum of 5 days.

Price will be adjusted on the invoice to reflect actual weight of product. Price: $4.95/100g.

Price will be adjusted on the invoice to reflect actual weight of product. Price: $4.95/100g.