Why Does Organic Food Cost More?

When The Organic Box was started almost 10 years ago we started with the mission to change the way that Albertans eat. We wanted to do so by offering organic groceries at a reasonable price that nurtured growth in the organic industry and gave an opportunity to small-scale local organic food producers to sell their product to the masses. Over the years we have succeeded in our mission as we have grown to service the majority of the province making organic and locally made food accessible to all.

Over time we have seen a huge change in the acceptance of organic groceries and what eating organic means. The question that is always is asked is why is organic food more expensive. We wanted to take the opportunity to explain why that is and how you can get the most out of your households food budget, while eating organic. 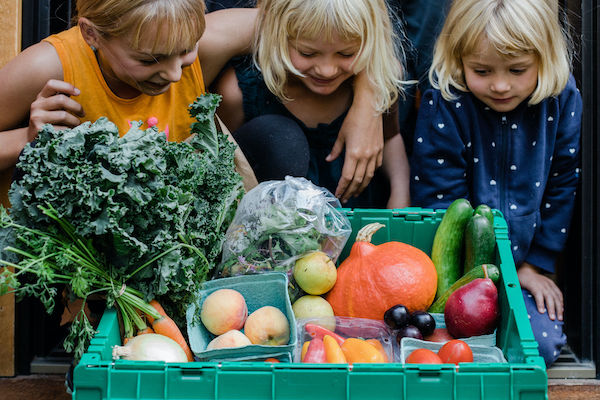 A certified organic farmer has much higher costs to plant, grow harvest and process their food as they cannot use the same chemicals, automated processes or animal feed as a conventional farm or food producer would. Although the process is rewarding for most farmers, it is more costly.

Fertilizing for an organic farm is anything but easy. Fertilizing is done to ensure the best possible crop yields results in a loss of income, not like conventional farming. In conventional farming, there are many synthetic additives to add to help achieve optimal crop, but not the same for organic. Organic fertilizing is usually done by rotating fields (usually every year) and growing green manure which is a nutrient-rich crop, such as clover, rye or alfalfa. Once the farmer purchases the organic seeds, they have to plant and grow the crop, manually weed it to ensure the crop isn't choked out by weeds, all the while not making a profit off the land that is being occupied. Then at the end of the season, they till it into the ground for it to decompose, leaving the soil fertile for next year's rotation of crop.

Without spraying the crops with synthetic chemicals, the best way to manage pests like animals & insects are to introduce an environmental deterrent like importation of an biological control that is not interested in the crop but what the crop attracts, or herbicidal soaps, to deter any damages to the crop.

Weeding can be one of the most substantial problems that organic farmers face. They cannot spray herbicides, so some farms will purchase straw and lay it down between the rows of crops but, if weeds still come through, they have to weed the land by hand, which is very labour intensive.

Organic meats & dairy have to be fed organic feed, which is more expensive to grow (as highlighted previously), costing the farm more and supply can be limited. Organic animal products also have to be brought up in an environment that allows the animals to exhibit natural behaviours like free-range grazing, hunting for insects, rolling in the dirt and appropriate living circumstances.

Even though a farm may do everything in their power to ensure that they have a high-quality crop at the end of the season it is not always guaranteed. Often due factors outside of a farm's control the final crop could be devastated by natural disasters like flooding, hail or high winds, or unusual season temperatures that can yield or even halt the growth of crops. So the farmer has to sell what they do get, but they still incurred the same costs regardless of what the final crop condition is like, so it can be more expensive than it usually would be. 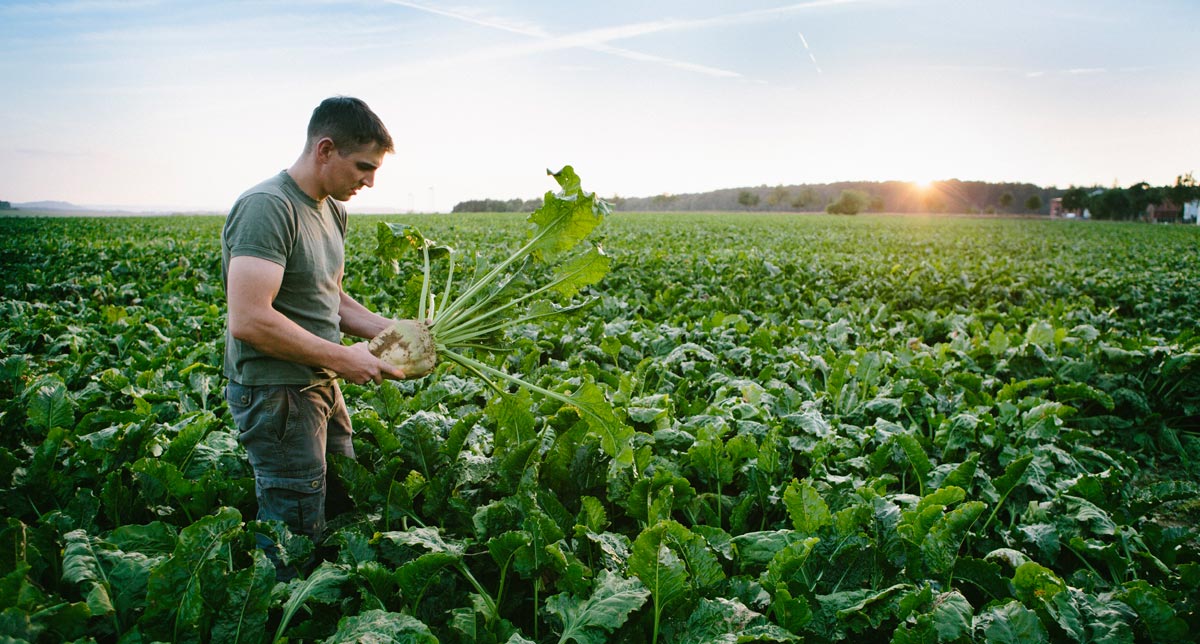 Certifications Are Not Easy

Becoming a certified organic farm involves many inspections, process analysis, audits of supply chains of not only the land or animals, but water, processing facilities, and so much more. During the transition phase, which takes about three years, farms have to pay for all of that to happen while also incurring the high production costs. The farm is not able to sell the product as organic without actually having the certification, meaning they are selling the product for the same price but higher costs to grow it. Once they are certified, they still are required to maintain the license fees every year and ongoing audits from a certification body such as Pro-Cert, or  Eco-Cert. The Organic Council breaks down the various costs that are involved with becoming organic certified.

Given the difficulty and costs associated with becoming organic, it can be difficult for there to be enough products on the market for the number of consumers looking for organic products. Our hope is through creating our alternative food system, the education around organic food and the benefits of eating organic, eventually, supply will catch up with the increasing demand. When the demand is able to catch up the price difference between organic and conventional should narrow. However, the production costs will always be more so we would assume that there will always be a price difference.

How To Shop Smart For Organic

The biggest factor that can have an impact on organic food is the seasonality of products. If you try to focus on eating what is seasonally available from our organic Food Family Producers you will be able to control your grocery bill. The easiest way to do this is to browse our selection using the appropriate filters for browsing local products when browsing our catalogue. Enjoy some extra root crops throughout winter like potatoes, carrots and beets.

Deals and sales are your best friends! We work with our producers to get deals as often as we can on products every week. You can browse our deals section every Friday when we publish them