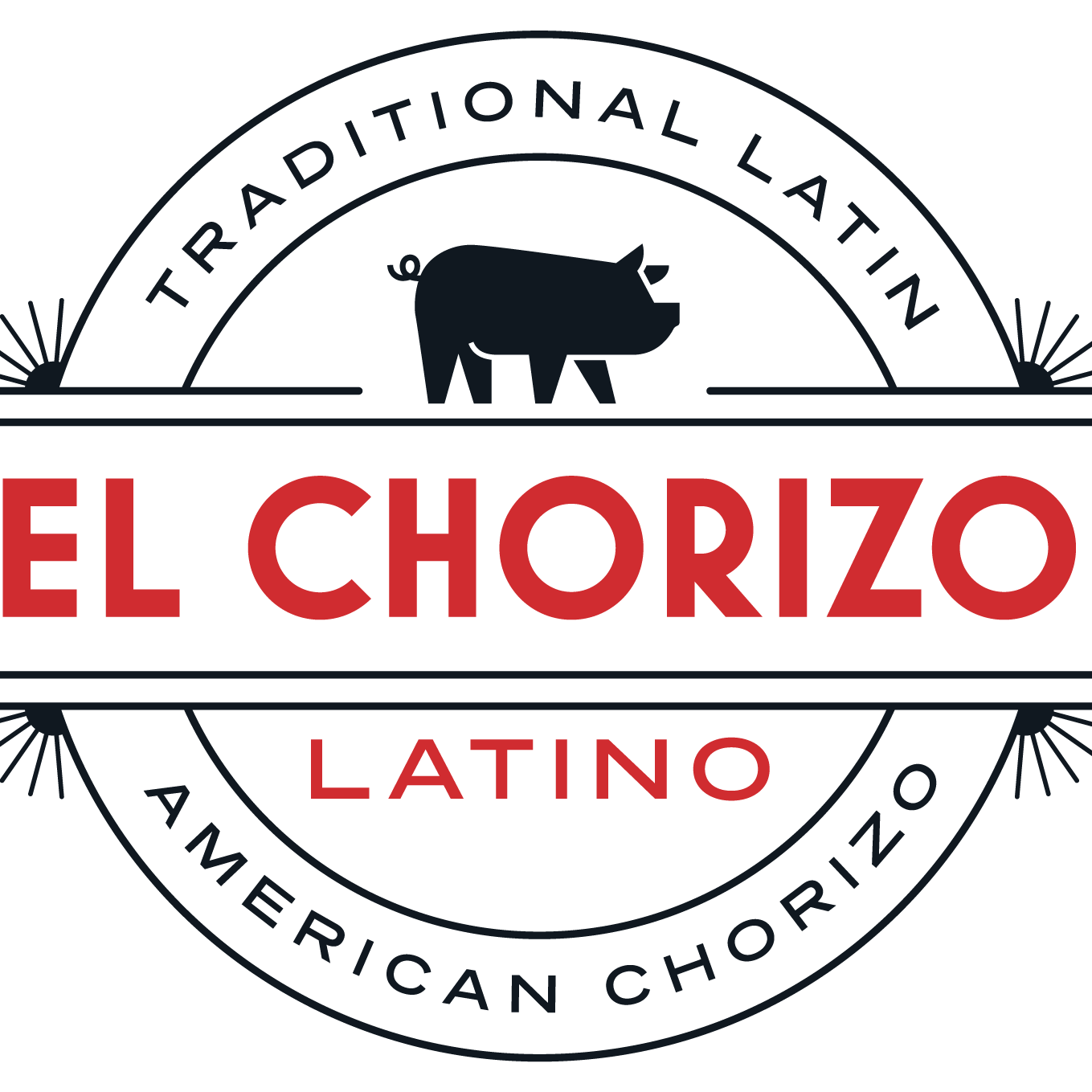 Food is an experience

In Latin America it is the aroma and bustle of the crowded street market, where you grab a meal fresh from a charcoal grill. It is the laughter and comfort of the all-day extended family barbeque that starts out as lunch and drifts warmly into supper. It is the artisan tradition of slowly smoking or curing meats following generations-old recipes that are never written down.

Culinarian. Lifelong learner. El Chorizo Latino’s recipe creator. John grew up in various parts of Canada and Mexico, but his family roots are Argentinian and he spent several formative early years dreaming of the Gaucho (cowboy) life. He is a creative cook, and enjoys learning about the origins and history of different types of food.

Planner. Devoted Edmontonian. El Chorizo Latino’s idea incubator. Angela was raised in Edmonton, where she has been an avid participant in the city’s local scene. She is interested in Canadian stories, and spent several formative post-secondary years dreaming of the Canadian identity. She is attentive to detail, and appreciates good design.

John and Angela are married and raising two active monkeys in the middle of the city.

(THE PUERTO RICAN) <br><br> A well-seasoned chorizo with achiote as the centrepiece in a bouquet of spices, fresh garlic and herbs. <br><br> FLAVOUR HIGHLIGHTS <br><br> achiote spice | fresh garlic

(THE ARGENTINIAN - NOT SPICY) <br><br> Our recipe comes from the Buenos Aires capital region and is inspired by its Porteño lifestyle. <br><br> FLAVOUR HIGHLIGHTS <br><br> red wine | fresh garlic | oregano | hint of nutmeg