These are perfect for summer snacking.

Cantaloupe. King of the melons. </br></br>Great source of beta carotene, vitamin C, and potassium! Kind of like nature's Gatorade... cantaloupes are fantastic at balancing our electrolytes and getting us back on track after a work out.

A good sized melon. A dessert-like texture that will leave you breathless. </br></br>Honeydew is a fantastic source of essential nutrients and minerals such as potassium, magnesium, and copper. They're also packed with vitamins C and B.

Flavourful and refreshing. Just in time for that spring time fruit salad. </br></br>A cup of watermelon will provide just under 50 calories with zero fat. They are high in vitamin C and potassium. 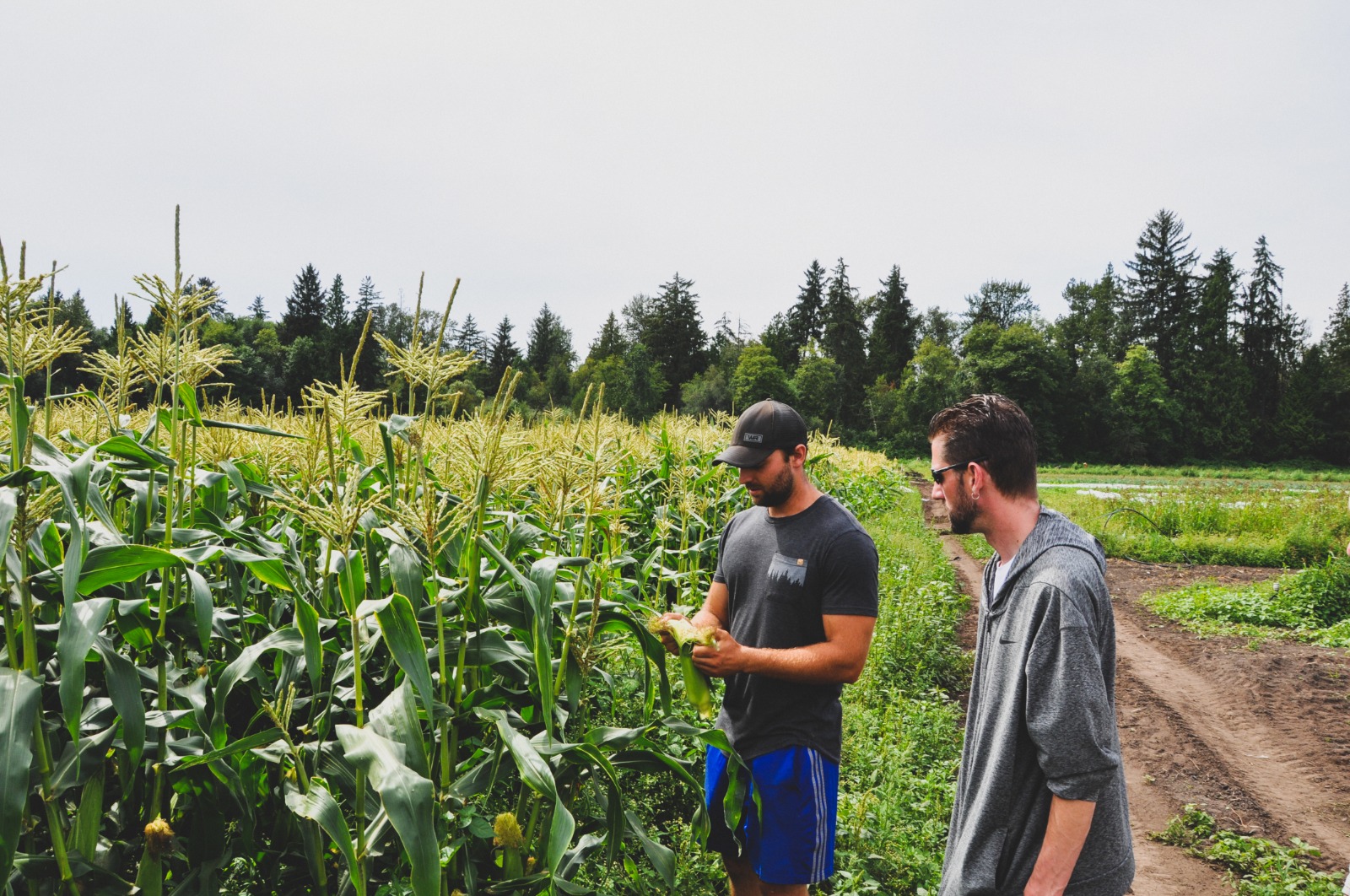 Named for founders Emil and Elizabeth Kowalski, Two EE’s was first established as a dairy farm and fruit stand before WWII and ran steadily on a modest scale until it was purchased by the Schoen family in 1960. Ambitious young horticulturist Henk Schoen and his wife Jenny expanded the fruit and produce selection of the farm, raising nine children on the flourishing, expanding property. Henk was naturally drawn to chemical-free farming as he watched early fertilizers and pesticides hit the market, many of them derivatives of toxic gases used in warfare. Since the 60's he experimented with natural fertilizers and pest control on his own.

In November 2000 Two EE's farm expanded by acquiring 25 more acres of farm land nearby; Two EE's Organic Produce. This farm's operation is managed by one of Henk's grandsons, Justin Vanderploeg, who lives on the property with his wife Jackie and their three children. The grassy fields of Spring 2001 and have been transformed into fertile soil, growing a bounty of fresh organic vegetables which have been certified organic by the Fraser Valley Organic Producers Association (FVOPA) since 2004. Check out the greens we have for your Organic Box this week from Two EE's Organic!

Once you’ve decided on your order, you can create your personalized account

We Curate Your Order

We pack and drop-off your order to your home